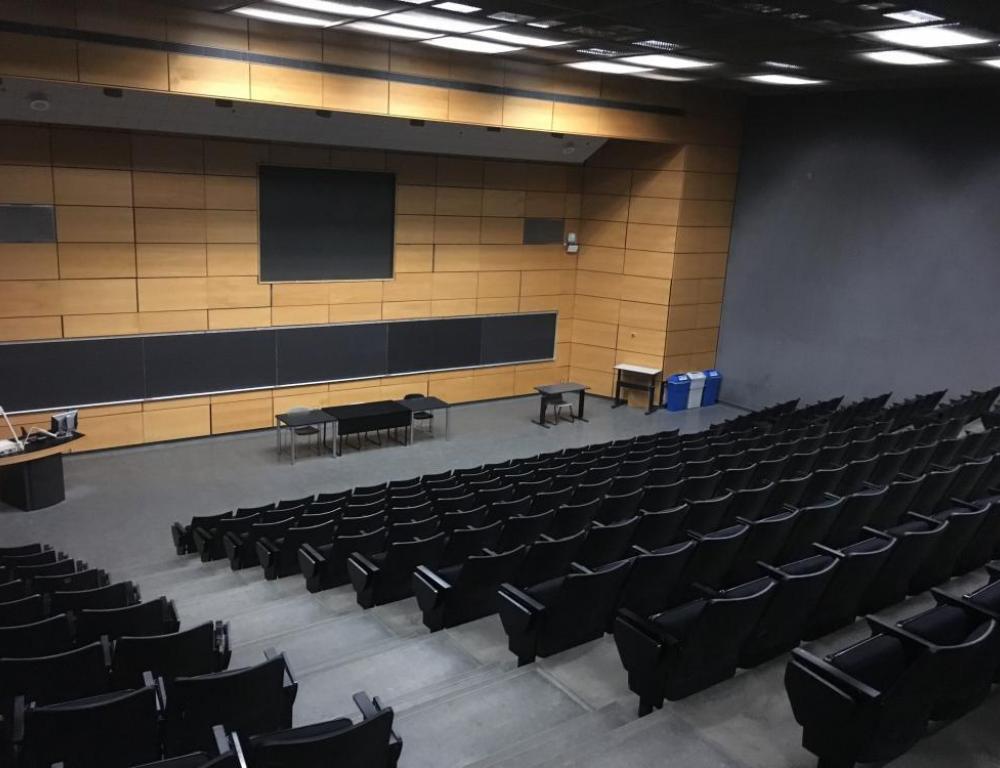 The higher education system in Germany is also characterized by providing freedom for students, where students can study what they study, and at any professor they want, but this system has certain limits that students must adhere to.