All about health insurance for students in Germany 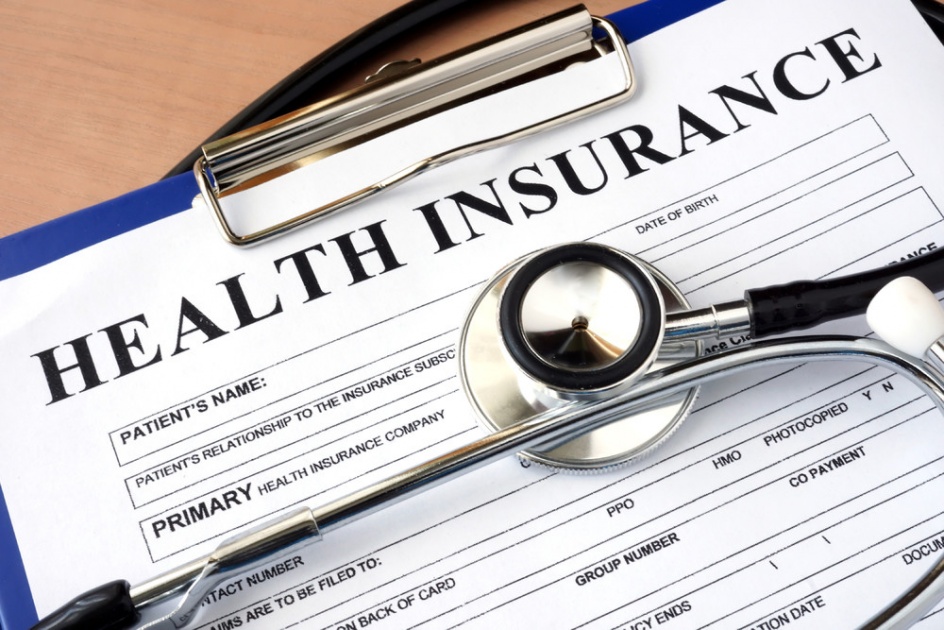 In this article, we will explain the health insurance system in Germany and what you need to know in general, whether as a student or as a worker in Germany. In the second part, we will talk about the most important matters and laws that concern students studying in Germany, in particular, regarding the issue of health insurance in Germany.

First: A brief introduction to the definition of the health insurance system in Germany

These things are generally the area of ​​competition between different companies.

As for the government health insurance card, all are like some of them only, the difference is in the form, and this card goes to all clinics in Germany, as well as all government hospitals. All insurance cards work at the EU level so it says on the back “Europäische Krankenversicherungskarte”, so all companies are similar to each other in the insurance card, and there is no advantage for one company without another.

Students are dealt with in insurance companies according to their educational stage and financial situation, so we will divide students’ health insurance into the following categories:

The language student is not entitled to register with the government insurance, so he must register with private insurance and he is not entitled to enter the government insurance throughout the period of studying the language unless there is a work contract above 450 euros, where he is treated as a worker in this caseArbeitnehmerNot as a language student. One of the companies that we recommend during the language period isCare Concept AG.

3- Undergraduate student at the bachelor's or master's level

NBA university student pays the lowest contribution to state insurance in Germany, which is just over 100 euros.

In the event that the student is under thirty years of age and is in government insurance and reached thirty while studying, then his insurance will be transformed asFreiwilligeversicherung and pays about 200 euros per month in-state insurance.

A student who has completed his university studies in Germany and is looking for a job, so his health insurance during this period is linked to his previous insurance during the study, whether it was governmental or private. Freiwilligeversicherung until he finds a job and transfers his insurance to Arbeitnehmer.

NBA new doctoral student in Germany can enter state insurance if he has had a residence permit of more than one year and his insurance is in the Freiwilligeversicherung category.

6-Vocational Student Auszubildender: Students studyingAusbildung State insurance is compulsory for them and they have no other choice because their income is above 450 euros per month.

A student who earns more than 450 euros per month from his work while studying will have two cases:

The second case: be registered as Werkstudent and this is not paid by the employer to the contribution of his insurance from work, and in this case, the student must pay the insurance contribution himself, whether it is with government or private insurance.

Important note: Who determines if the student is registered as an Arbeitnehmer or Werkstudent is the employment contract and also the employer Arbeitgeber.

A student who works and whose income from work is under 450 euros per month is called Minijob In this case, the employer does not pay him his insurance subscription with the insurance company, and the student must pay it himself, whether with the government or private insurance. Important advice to all students in Germany: I hope all students who work and enter government insurance and then leave work and return to private insurance, please do not leave breaks without insurance, whether public or private, because this may cause them problems later with insurance companies.